Law Firms members of IURISGAL I.N.O.L.F., have a recognised prestige. Below we show the distinctions and recommendations of our Law Firms in the most relevant international legal rankings. 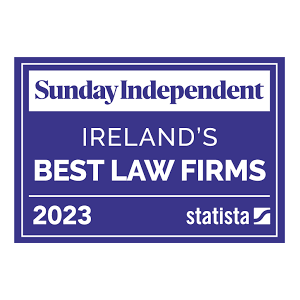 HOLOHAN LANE has been ranked for the third consecutive year as one of the best law firms in Ireland by other solicitors in the country. 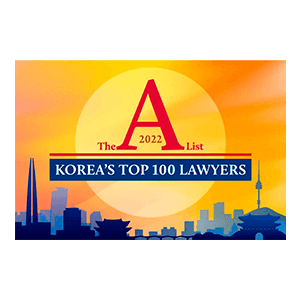 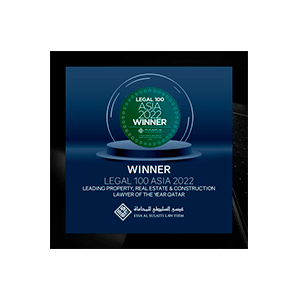 Essa Al Sulaiti Law Firm of Qatar has received recognition in the Legal 100 Asia Awards in the category of Leading Property, Real Estate & Construction Lawyers for 2022. 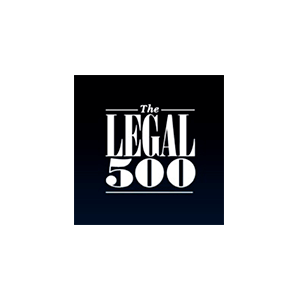 Nieto Abogados' Corporate and M&A team in Colombia has been recognised by The Legal 500 in the Latin America 2023 Ranking. 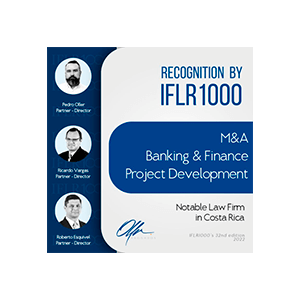 Oller Abogados from Costa Rica has been recognised by IFLR1000 as a Notable Firm in the practice areas of: Mergers & Acquisitions (led by Pedro Oller), Banking & Finance and Project Development. 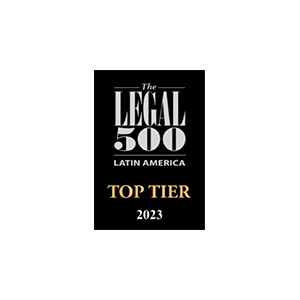 DENTONS MUÑOZ ZACAPA of Honduras and specifically Arturo and Gustavo Zacapa and Milena Picado have been recognised as leading intellectual property lawyers by Legal 500 Latin America 2023. 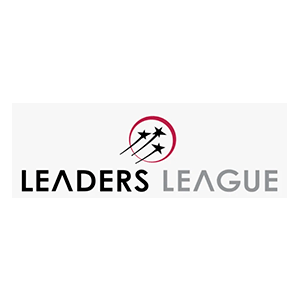 RFF Lawyers was highlighted by the international directory Leaders League in the Corporate Tax category as "Excellent". 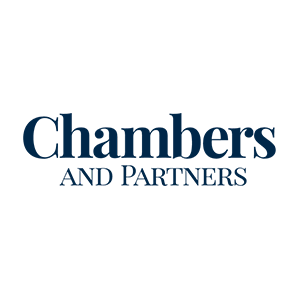 Rubén Hernández of OLLER ABOGADOS in Costa Rica has been recognised in the area of Public Law by Chambers and Partners. 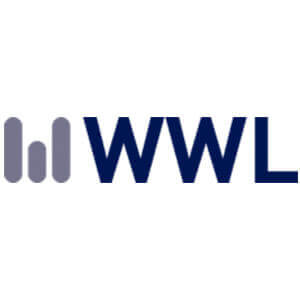 Lawyer Ulises Cabrera López has been recognised as a "national leader" in the Dominican Republic's Real Estate and Construction practice areas according to the UK's Who's Who Legal (WWL) rankings for 2022. 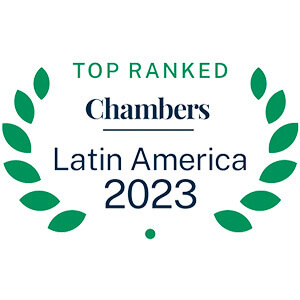 Magdalena Almonte of ULISES CABRERA from the Dominican Republic has been ranked in the Chambers and Partners Latin America directory for 2023 in the Intellectual Property practice area. 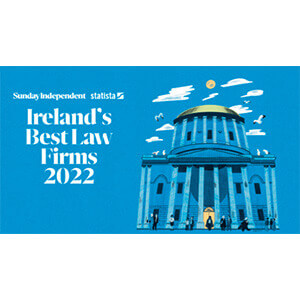 HOLOHAN LANE in 2022 has been ranked for the second year as one of the top firms in Ireland by the Sunday Independent newspaper. 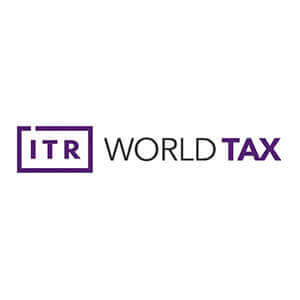 Rogério Fernandes Ferreira, founder of RFF Advogados distinguished in Portugal in 2022 as one of the best tax experts by International Tax Review.

D'Empaire has been recognised in Venezuela by Chambers Latin America for 2023 in the areas of Banking and Finance, Corporate / M&A, Tax, Dispute Resolution, Energy and Natural Resources and Public Law.

In the Chambers Latin America Ranking for 2023, FÁBREGRA MOLINO has been recommended in Dispute Resolution (Jorge Molina),Corporate/M&A, Project & Energy and Intellectual Property. 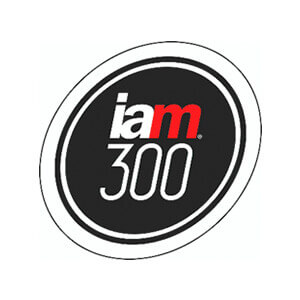 Bruno Nunes of BN Lawyer in Macau (China) has been selected in 2022 as one of the "Top 300 IP Strategists in the World" by IAM. 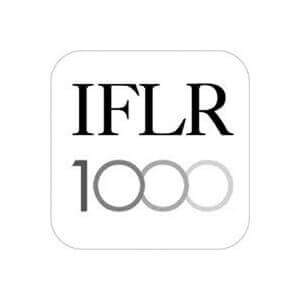 Bruno Nunes of BN Lawyers has been included for Macau (China) in the ILFR 1000 directory for 2022 in Banking and Mergers & Acquisitions in the Gaming Industry Sector.